THAT’S MINE BITCH. DO NOT TOUCH. BACK OFF. 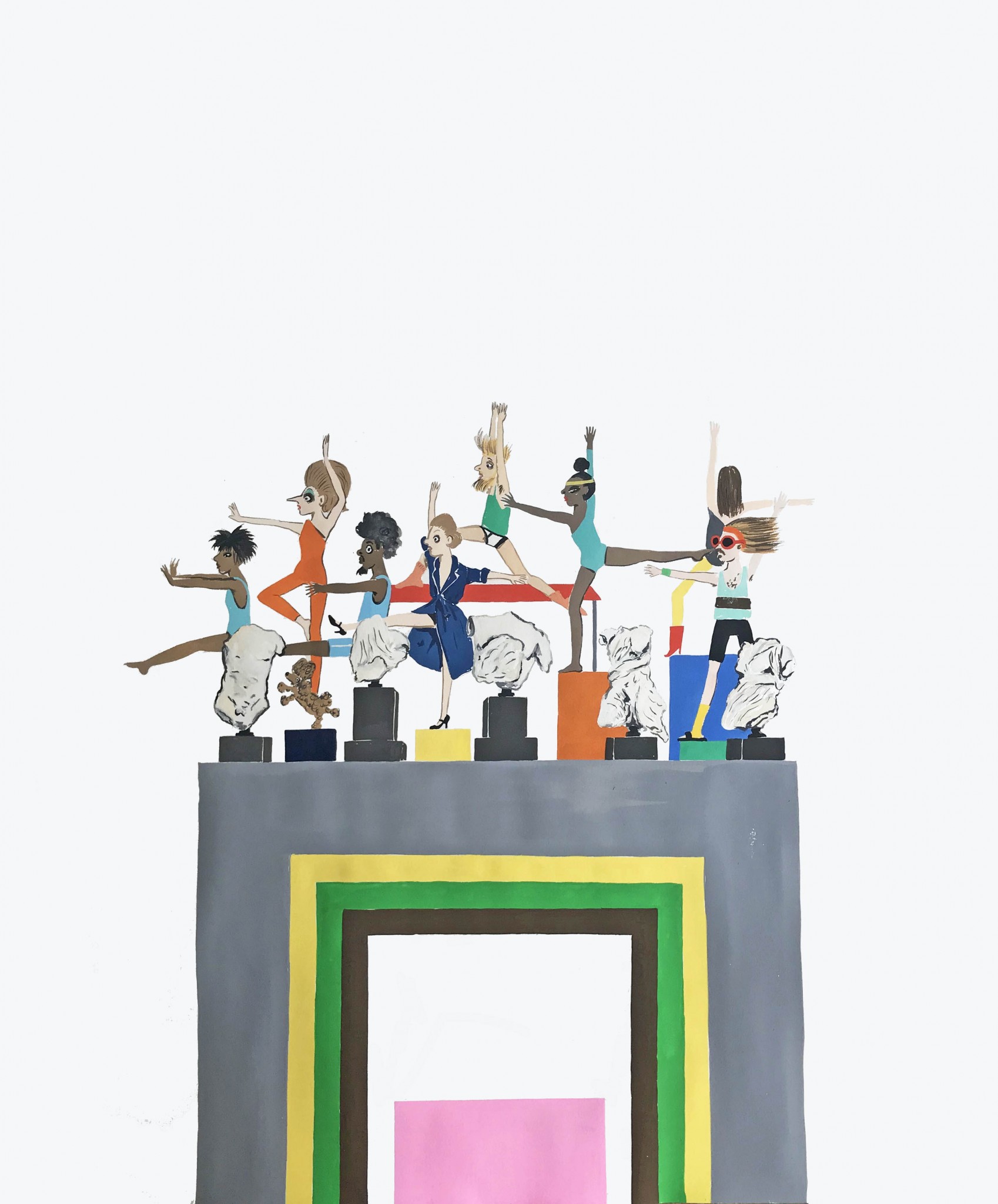 Mrs Tependris, the heroine of Konstantin Kakanias, comes to life again: she sees herself as a sculpture starring in performances and as a warrior taking part in fierce protests with her friends. From her house in the desert, she composes stern letters to the director of the British Museum demanding that the Parthenon Marbles be returned to Athens. She is angry and needs the marbles back!

Is comedy the best way to intrude into the artistic DNA and the safest way to send a message or to communicate? Can comedy be a catharsis, overcoming evil and corruption? Kakanias, with sarcasm and social critique, highlights immoral behaviour, allowed to persist without reaction or explanation, becomes engrained, and accepted as the norm. How much are we willing to tolerate the unjust and for how long?